Plant a tree in memory of Richard 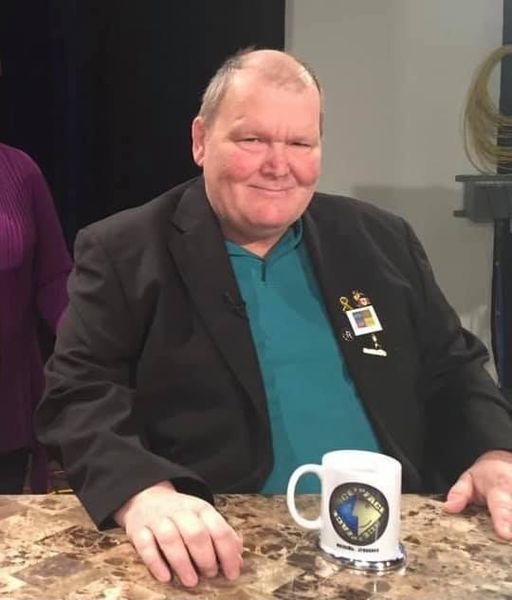 Please wait
Share Comment
J
Judith McGill posted a condolence
Xavier Noordermeer: It is with profound sadness that I am writing to let you know that Richard Ruston passed away in hospital last night at the age of 55. He had been in the hospital a few weeks. Unfortunately he contracted COVID in the hospital and died of complications from COVID. Richard was on the Board of Community Living for 25 years. He was a friend and mentor to many of us. He was my most solid supporter, calling me daily when the pandemic first hit, just to see if I was okay. Richard was a well known and highly respected activist. He was the President of both People First of Ontario and People First of Canada as well as starting a local chapter of People First here in Windsor. Richard travelled both nationally and internationally to help encourage the formation of People First Chapters. He was also an avid advocate of the closure of institutions and was involved in The Freedom Tour, a documentary made in partnership with the National Film Board which was released in 2008. The film documented the trip of a group of advocates across the Prairies, where stories of people who survived the institutions were discovered and filmed. Richard participated as an advocate and an interviewer. In addition to all of his accomplishments Richard was an ardent supporter of respectful language and the right to self-determination. He believed strongly that people needed to be heard, that people need to be given information in plain/accessible language and that the words used to describe people mattered. At his heart, Richard was an incredibly kind man, who always had time for people who needed him, and all the patience in the world to listen. Community Living Windsor, the city of Windsor, the province of Ontario and our country has lost a great man. He will leave a huge void and will be missed. May we all learn from the tremendous example he set. Melodie “To live in the hearts of those we leave behind is not to die.”~ Thomas Campbell
Please wait
Share Comment
J
Judith McGill posted a condolence
Judith McGill Richard: a loyal friend and advocate. He suffered and had the courage to speak out of his own lived experiences. Richard grew up in the People First Movement. He never stopped acknowledging Pat Worth and Peter Park who founded People First. He had so much humility. He had a lot to overcome in his own life and family and yet he was very determined. Once he set his mind on something he was unstoppable. His courage was amazing. He was unfaltering in his commitment to bringing attention to those who use complex ways of communicating what they are feeling and thinking. He was not afraid of taking on systems and knew what it took to build safeguards so that People First could not be coerced into inaction. He was a leader in the People First movement. That was not easy. There were lots of dynamics that make standing up tall and being heard difficult. He was a man who did the best he could. He had a deep compassion for others. He was passionate about people having their rights acknowledged and honoured. He always tilted his head when he needed to share a painful story or tell a difficult truth that others did not want to hear., clear sorrowful eyes so profound that no-one could doubt his words and their meaning. May he know his worth. May others remember his courage and determination to bring more love and inclusion into the world. May we live by his example. _______________________________________
Please wait
Share Comment
C
Chris Beesley posted a condolence
On behalf of Community Living Ontario, I'd like to express our condolences to the Ruston family. Richard was a leader and a role model to everyone who knew him. He will truly be missed. Chris Beesley CEO, Community Living Ontario
Please wait
Share Comment
J
Janet Beck posted a condolence
Sincerest sympathies to all who knew Richard. Richard was a great role model to all those who knew him. He had great passion and dedication to his beliefs. He offered much encouragement to his followers. I enjoyed our time together doing his interview for Media Explosion. Richard has left his mark and legacy with us. We were blessed to know him and let us follow his example. RIP Richard. You will always be with us in our memories and your many accomplishments. Thinking of you. Janet Beck
Please wait
Share Comment
V
Viv Kokic posted a condolence
I have known Richard for many years first meeting him back when I first started working for Community Living Windsor. He was a kind man and always willing to help out those around him who needed him. When he moved on to begin his journey to help others find their voices and insist on change in all our communities, little did I know that he would grow to be such a strong advocate for people and change across this province. Every time I saw him, he would greet me with a hug and a smile and would enthusiastically fill me in on the latest project he was working on to continue to change people's lives for the better. Our work has grown and changed because of advocates like him who look to better ways to be challenged and included in this thing we call life. From better housing, to better education, and dignified jobs and a society where everyone is included and valued for their skills and gifts, Richard had his hand and heart in every one of them. Rest in peace Richard, you are one of the many people I will not forget that I have met over the years as I navigate my career with Community Living Windsor. Viv Kokic
Please wait
Share Comment
S
Shineeca mcleod posted a symbolic gesture 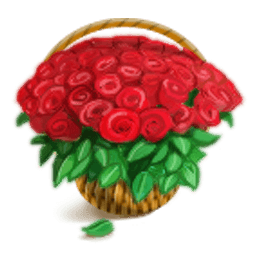 Richard was a good friend good advocate i met him 5 year ago at the falls he really encourage me to continue to be advocate for people rights he really care about people always put people’s need frist he had a good heart he will be missed lots Rest In Peace my friend☹️☹️☹️☹️
Please wait
Share Comment
<< Previous Next >>
Share Your Memory of
Richard
Upload Your Memory View All Memories
Be the first to upload a memory!
Share A Memory
Plant a Tree