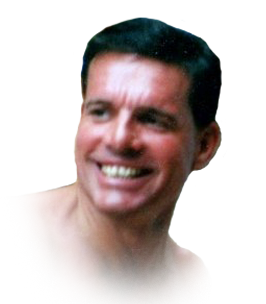 It is with a sad heart that I announce the passing of Paul Kevin Harper of St Petersburg, FL. Paul passed away on Aug 19, 2020 in Windsor, Ontario Canada. Paul was born and raised in Wyandotte, Mi. and move to Florida in 1989. He was a skilled craftsmen, cabinet maker and builder and he remodeled many homes in the St Petersburg area. Paul will be greatly missed by his partner of nearly 32 years David Liddle of St Petersburg, his brothers David Harper, Mark Harper (Deborah) and Patrick Harper (Susie) and the adopted son he raised to be a man Ernst Tucker. He will be met on the other side by his father Harry Harper and mother Patricia Harper and his brothers Tim Harper (Marie Urbanick), Harry Harper (Christine), and his father in law Ken Liddle with whom he had an amazing bond and friendship. Paul will also be missed by his many nieces and nephews and their children.
To plant a tree in memory of Paul Harper, please visit Tribute Store
Services for Paul Harper
There are no events scheduled. You can still show your support by planting a tree in memory of Paul Harper.
Visit the Tribute Store
Share Your Memory of
Paul
Upload Your Memory View All Memories
Be the first to upload a memory!
Share A Memory
Plant a Tree