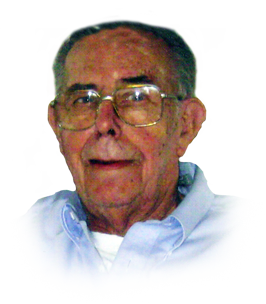 Please share a memory of Robert to include in a keepsake book for family and friends.
View Tribute Book

Bob retired as a Stationary Engineer from the University of Windsor where he worked for many years.

Cremation has taken place. At his request, no service is planned.

Donations to the Hospice of Leamington or to the charity of your choice would be appreciated by the family.

Share Your Memory of
Robert
Upload Your Memory View All Memories
Be the first to upload a memory!
Share A Memory