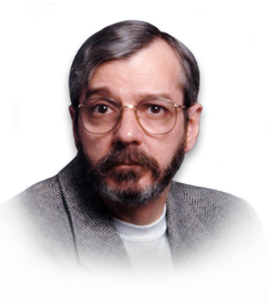 Peacefully at the age of 68, after a difficult battle.  Loving father to Lisa Lévis & son in law Dwayne Drouillard, Dear Brother of Jean Luc (John) & Pierre (Peter). Robert was a talented Artist & writer and was at his best when working as a graphic designer expressing his creativity. Although Robert was not a wealthy man, he always found ways to help people in need. He was a passionate activist and advocate for many issues, with a focus on poverty. More than anything, Robert treasured the time he spent with his family and close friends.  He also was happy to sit, quietly reading from his collection of books to gain as much knowledge he could. He will be deeply missed by his community of friends, including his four legged family. A private get-together will be held at a later date. Donations to the Humane Society, The Downtown Mission would be appreciated.

Share Your Memory of
Robert
Upload Your Memory View All Memories
Be the first to upload a memory!
Share A Memory